After the tragic loss of Andrea Kruger on August 21, 2013, the Omaha community has come together to support Kruger’s husband and three children. In addition to multiple fundraisers, an online auction has been set up to collect funds for her family. This auction will run between October 1 and 11 and includes a variety of items like gift certificates, services and products from local businesses.

Dr. Schlessinger and his wife, Nancy, have offered a SilkPeel treatment to the online auction. They are deeply sorry for the Kruger family’s loss and hope this gift can help ease their financial stresses.

Kruger was killed at a stop sign near 168th and Fort Streets while on her way home from work late one night. A suspect has been arrested for the crime and charged with four counts of first-degree murder for the death of Kruger and three other individuals. Kruger was a 33-year-old wife and mother of three. She is described by friends as a great woman who always had a smile on her face.

The online auction will take place from October 1 through 11, followed by an event on October 12 at On The Rocks. Item collection for the auction is now closed, but you can still offer your support by taking part in the online fundraiser. Visit the Andrea Kruger memorial page to find other ways you can provide help to her family. 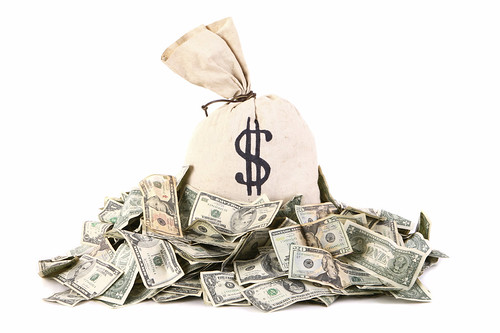 Dr. Joel Schlessinger recently donated to an online fundraiser, praising the honesty of a homeless man who returned a backpack that was filled with $42,000.

Glen James, a homeless man from Boston, Mass., found an abandoned bag in front of a department store. The bag contained $2,400 in cash and $39,500 in travelers’ checks. He flagged down police and turned in the bag. The money was returned to its owner.

Ethan Whittington started an online fundraiser to award James and his efforts. People who have donated to the fundraiser are touched by Glen James’s honesty, including Dr. Joel Schlessinger.

“This is such a feel-good story,” said Dr. Joel Schlessinger. “What incredible honesty!”

The money will be given to James after the fundraiser ends. It has been discussed that James will be assisted by a financial planner, but ultimately that choice is up to James.

You can also donate to Glen James at the GoFundMe website.

What would you do if you found $42,000 in a backpack? Share your answer in the comments below. 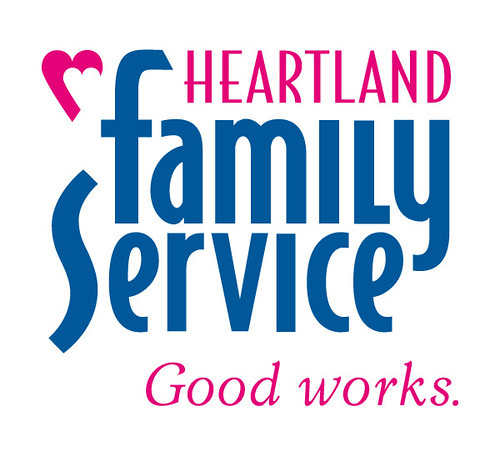 Joel Schlessinger MD finds the mission of organizations like Heartland Family Service to be of the utmost importance. This Omaha-based nonprofit is a counseling agency dedicated to helping families, men, women and children. The organization carries out its mission through programs designed for those battling addiction, homelessness, mental health issues and abuse. Joel Schlessinger’s most recent donation will be offered to the Domestic Abuse Program and the Safe Haven Transitional Shelter. These services were created to keep abuse victims safe and stop the violence.

The Heartland Family Service Domestic Abuse Program offers protection and transitional services to victims, survivors and those close to individuals suffering from domestic abuse. Heartland Family Service offers a 24-hour crisis line, counseling, emergency shelter, advocacy and support to those in the domestic violence program. Services offered to these individuals are completely free, making donations an important part of keeping this program going. Joel Schlessinger’s donation of soap and makeup products will be distributed to those receiving assistance from Heartland Family Service and staying in the Safe Haven Transitional Shelter. A collection of unused full-size or travel-size health and grooming items like these are important to families living in the shelter.

Join Joel Schlessinger MD in supporting Heartland Family Service and all of their programs.

To discover the programs available through Heartland Family Service and to learn how to support this organization, visit their website.