Joel Schlessinger recently made two donations to the OneWorld Community Health Centers‘ 2013 Milagro Dinner. This is the second consecutive year he has supported the annual event. The donations include a $50 LovelySkin gift card and a gift certificate for a Pellevé eye treatment, a $350 value. These items will be included in a silent auction to raise money for OneWorld Community Health Centers.

This organization’s mission to provide easily accessible health care for those in need is important to Joel Schlessinger.

OneWorld Community Health Centers is a non-profit organization that aims to provide affordable, high-quality health care to people who may fall through the cracks due to a low income or lack of insurance. As a board-certified dermatologist, Joel Schlessinger recognizes the importance of quality health care. He is a strong supporter of easily accessible health care for all people, regardless of their economic status.

The annual Milagro Dinner is a special event that recognizes exceptional volunteers who have shown a commitment to the Omaha community. This dinner also raises money to support OneWorld Community Health Centers’ future.

Joel Schlessinger and his family are strong supporters of the Omaha community.

Over the years, Joel Schlessinger and his family have donated to several organizations that help people in need. He has supported local organizations like United Way of the Midlands, Completely Kids and Heartland Family Service.

Visit the organization’s website to learn more about OneWorld Community Health Centers’ mission or to make a donation. 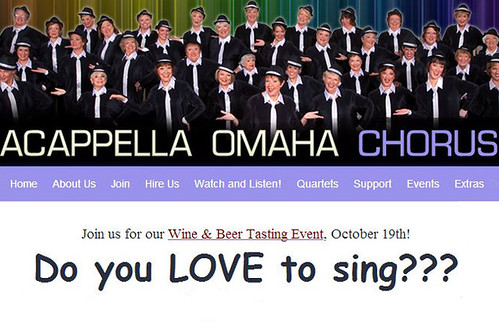 A monetary donation has been made by Joel Schlessinger and his wife, Nancy, to support Sweet Adelines International. The donation will be used for a fall show performed by Acappella Omaha Chorus, the local chapter of Sweet Adelines that serves surrounding areas including Ralston, Neb. Fremont, Neb. and Council Bluffs, Iowa. This is Joel Schlessinger’s second year supporting the singing group, which is made up of 46 women. One of the doctor’s patients is a member of the group and he is happy to support her organization. The donation offered by the Schlessinger family will go toward the fall show named “Wish Upon a Star.” Acappella Omaha Chorus’ performance will highlight more than 40 Hollywood characters in a musical show with a four-part harmony.

Sweet Adelines is a talented organization made up of women committed to the art form of barbershop harmony. The local Acappella Omaha Chorus performs at fundraisers and various businesses around the city. They participate in the regional competition each spring and has been named regional champion six times. Over the years, Acappella Omaha Chorus has participated in the international competition, which occurs each fall in locations like Colorado and Hawaii.

Supporting the arts is important to Joel Schlessinger and his family.

Joel Schlessinger and his wife often support performing arts organizations like this on the local and national level. Most recently, he provided a donation to Urban Arts Partnership, which promotes arts education in impoverished schools around New York City. Joel Schlessinger has also offered local support to organizations like Omaha Community Playhouse and the Burke High School Band.

Support this organization as Joel Schlessinger has done through a monetary donation or by attending their fall show on Saturday, November 16, 2013. Tickets are $15 each. Visit their website to learn more about this performance group or find one in your area. 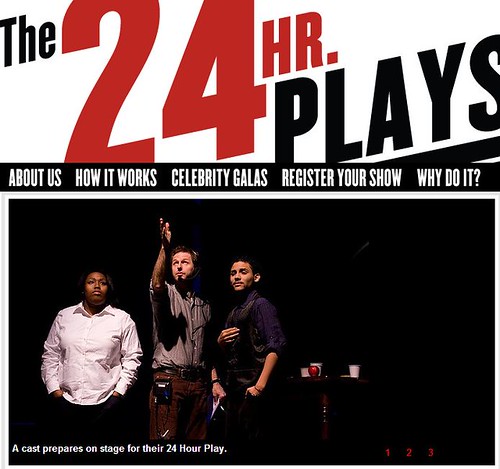 Joel Schlessinger’s contribution will help provide opportunities for children to explore the arts.

A $250 donation to Urban Arts Partnership has been offered for the second year in a row to show Joel Schlessinger’s support of the group’s mission. He often donates to various arts groups both locally and nationally, including non-profit and professional organizations. Dr. Schlessinger believes it’s important to continue to support the arts and is especially interested in the mission of Urban Arts Partnership. The New York City-based non-profit was founded in 1991 on the belief that art is essential to human development, education and culture. Urban Arts Partnership supports impoverished schools and communities throughout New York City.  Programs include theater, playwriting, animated video production, film, fashion, music, instrument building, dance, poetry and more. This organization uses these programs to improve students’ test scores, create an innovative approach to special education, equip teachers with necessary tools to bring artistic skills to the classroom and encourage family engagement.

Joel Schlessinger’s donation is connected with an annual event called the 24-Hour Plays on Broadway. Last year, more than $34,000 was raised for Urban Arts Partnership through ticket sales and contributions. The organization hopes to raise even more this year to continue providing students the opportunity to take part in the programs listed above. Without donations like those received during this event, Urban Arts Partnership wouldn’t be able to continue its mission.

Donations like Joel Schlessinger’s are celebrated though the 24-Hour Plays on Broadway event.

This event is centered on performances from twenty-four actors, six writers and six directors, many of them with notable backgrounds in Hollywood. These professionals put their sanity and reputations on the line by performing six short plays written and rehearsed in just one day. Actors participating in this year’s performances include Jason Biggs (Orange Is The New Black), Rachel Dratch (Saturday Night Live), Diane Neal (Law & Order: SVU) and more. This year, the theatrical event is taking place on Monday, November 18. 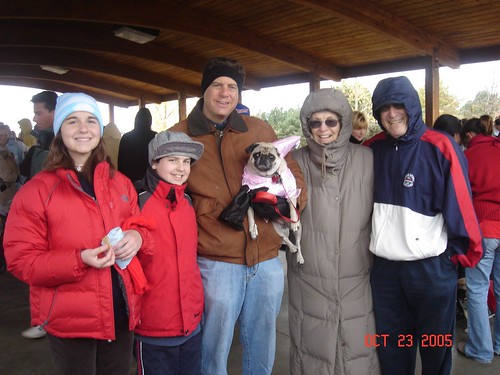 Halloween isn’t just for humans. Even man’s best friend wants to join the festivities. This year, Pug Partners of Nebraska will hold the fifth annual Pug-O-Ween, Omaha’s largest gathering for the adorable breed. Joel Schlessinger, his family and their pug, Emmy, love to attend this popular fall attraction every year.

This event is a great way for dog lovers like Joel Schlessinger to celebrate their furry friends.

Pug-O-Ween will be held on Sunday, October 27 from 12 to 4 p.m. at the National Guard Armory in Omaha. The event will feature a costume contest, a silent auction, pug races, a kissing booth and raffle prizes. To show their support, Joel Schlessinger and his wife, Nancy, have donated a gift certificate for a free SilkPeel to the silent auction. All proceeds will go to support the Pug Partners of Nebraska’s mission.

Pug Partners of Nebraska is a non-profit organization that is dedicated to rescuing pugs and helping them find a forever home. This organization hosts several events throughout the year, including sponsored walks and meet and greets.

This organization’s mission hits close to home for Joel Schlessinger and his family.

Joel Schlessinger has been a proud supporter of pug rescues and other events in the Midwest ever since he and his family adopted one of their own. Pug-O-Ween, Joel Schlessinger says, is a great way for people to meet fellow dog owners while highlighting the tough issues that accompany ill or mistreated pugs. The whole family enjoys helping non-profit organizations save the loveable breed.

Tickets for this year’s event are $8 for adults and $4 for children 12 and under. All dog breeds can get in for free. For more information on Pug Partners of Nebraska, visit the organization’s website.