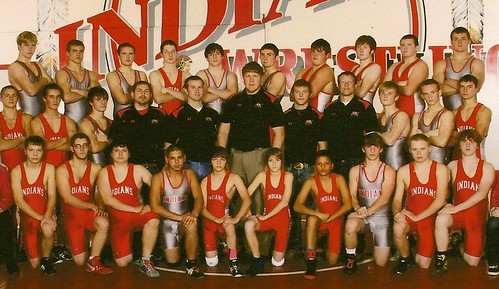 The team has collectively enjoyed many achievements during the 2015 season, with several team members going on to become place winners at the state level. A few high school students even ranked in the top ten in Iowa for their weight class, all of them active in the Forest City Little Indians volunteer program.

The balms were handed out at Indians wrestling practices to students who met their goals and contributed time to the volunteer program. Developed by Joel Schlessinger and his son, Daniel, FixMySkin Healing Balms with 1% Hydrocortisone help soothe and heal dry, chapped skin, as well as everyday skin irritations. The easy-to-use stick delivery system and heat-resistant formula make FixMySkin a great on-the-go solution and a convenient addition to any athletic bag.