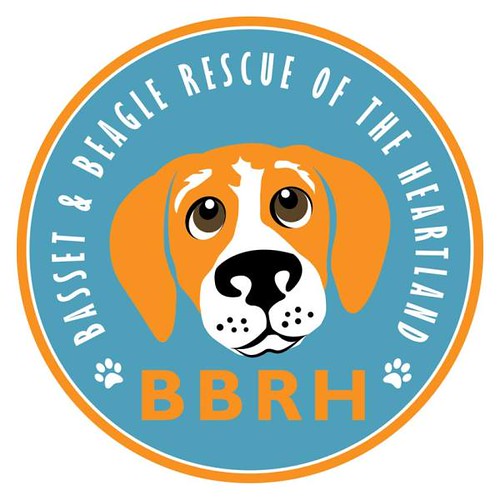 Joel Schlessinger recently donated a free SilkPeel treatment in support of Basset & Beagle Rescue of the Heartland’s barbecue fundraiser. All proceeds from the event will be put toward caring for basset hounds, beagles and other rescue dogs across Nebraska, Kansas, Missouri and Iowa.

Held on July 12, the BBQ, Beer and Bingo event included a barbeque dinner, bingo games, a raffle and a silent auction. Joel Schlessinger’s SilkPeel donation was a featured item in the raffle and silent auction. All the funds raised will be used to rescue basset hounds, beagles and other dogs, helping each one find a forever home. Many of the animals that come through the shelter require medical treatment or life-saving surgeries. Donations like Joel Schlessinger’s help Basset & Beagle Rescue of the Heartland continue this mission.

Joel Schlessinger and his family are long-time supporters of local rescue shelters.

Joel Schlessinger has been a proud supporter of dog rescues and other animal events in the Midwest ever since he and his family adopted their beloved pug, Emmy. The whole family enjoys helping non-profit organizations save pugs and other breeds. Read more about Joel Schlessinger’s support for Pug Partners of Nebraska.