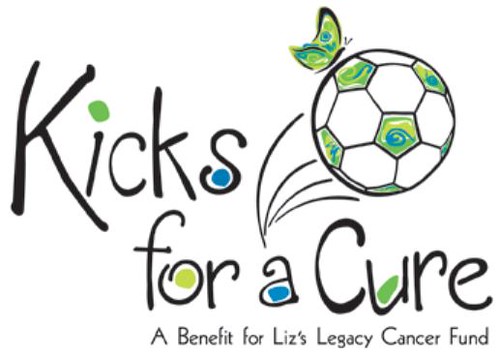 To help make the 9th annual Kicks for a Cure a success, Joel Schlessinger donated a free Pellevé eye treatment to be auctioned off at the event. This fundraiser will raise money and awareness for cancer and prevention.

The donations from supporters like Joel Schlessinger will help raise money for cancer research.

Since its launch in April 2006, Kicks for a Cure has raised more than $1.4 million to benefit local cancer research. The two-day event is also an opportunity for the Omaha community to come together and support a good cause.

Kicks for a Cure showcases high school and college soccer games with local athletes. This year’s roster includes Skutt Catholic, Duchesne, Creighton, Drake, Elkhorn, Lincoln Lutheran and Marquette. Other activities include a youth soccer clinic for underprivileged youth conducted by participating teams and autograph sessions following collegiate games. The weekend also kicks off with a benefit banquet where auction items like the Pellevé eye treatment will be available for bidding.

Joel Schlessinger is a proud supporter of cancer research in Omaha and around the country.

Joel Schlessinger continues to support cancer awareness and research, both locally and nationally. Read more about his donation to the Avon Walk for Breast Cancer. The doctor, his family and his staff have also participated in several fundraising races.

The 2014 Kicks for a Cure will be held Friday, April 11, and Saturday, April 12. Learn more or donate to the cause by visiting the organization’s website.