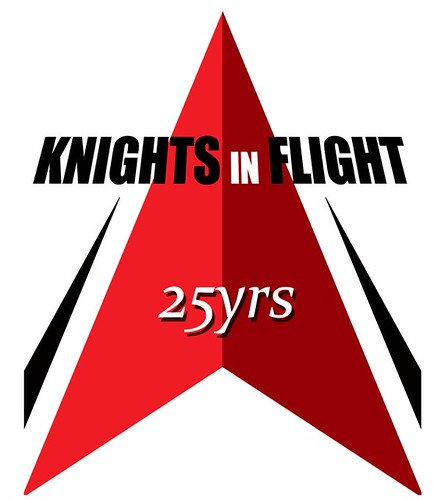 To help make Mount Michael’s 25th annual fundraiser a success, Joel Schlessinger donated a free SilkPeel treatment. This treatment was used as part of a silent auction with all proceeds going to the school. This year’s event was a success, with nearly 600 guests in attendance.

The SilkPeel donation from Joel Schlessinger was auctioned off as part of Night of Knights.

Mount Michael’s annual fundraiser, Night of Knights, serves as the primary fundraiser for the school. The event includes a dinner, silent auction and raffle during which gifts and donations are offered to participants. All of the proceeds from the night go toward the school’s operating budget.

This year’s event, Knights in Flight, was held on Saturday, March 29, at the SAC Museum in Ashland, Neb. Thanks to generous donations like Joel Schlessinger’s, the event raised $366,000 for the school.

Donations like Joel Schlessinger’s help the school provide academic excellence for its students.

Mount Michael Benedictine School is a Catholic college preparatory school in the Omaha area that is committed to shaping well-rounded individuals. In 2012, the school was recognized by the U.S. Department of Education as a National Blue Ribbon School. This distinction is awarded to institutions that strive for the highest level of achievement.

Visit the website to find out more about Mount Michael Benedictine High School. You can also make a donation to help support the school.